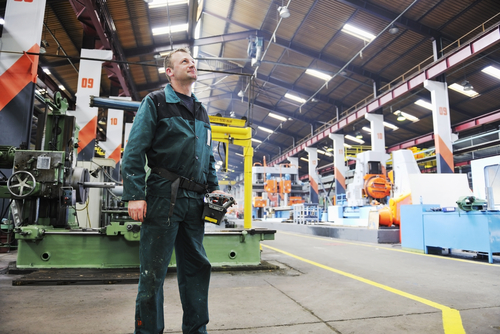 According to studies, among the primary goals of  modern economies is to increase the number of persons who are part of the labour force. This is grounded on the fact that employment, in a broad sense, uses all factors which workers are capable of providing. Accordingly, these factors affect the production of goods and services, as well as the income per capita level that defines the liquidity of economies. When an economy has more people in its labour force, the more likely it is to have a higher productivity and growth rate.

With this, it is clear that the supply of labour is vital in every economic field. To better know how it works, take a look at the factors affecting its availability:

Labour force participation rate is the percentage of the working-age civilian population that is working or actively looking for work. According to studies, it is a vital labour market measure as it allows economies to determine the number of labour resources available for the production of goods and services. Significantly, the greater the number of people who participate in the labour market, the greater the number of available workers who will then contribute to economic production.

To illustrate, research shows that during the onset of the COVID-19 pandemic, wherein governments were forced to undertake lockdown and isolation policies, the number of the labour force declined. For the UAE labour supply alone, the labour force participation rate dropped to 81% in 2020, compared with the 82% rate pre-pandemic in 2019, causing its gross domestic product (GDP) to decrease by $58.35 billion in the same year since fewer people have contributed to the country’s output.

According to studies, immigration affects the labour supply of economies as it can either increase or decrease the pool of workers in certain sectors of the economy. Consequently, when more people immigrate to a particular country, that more likely will have a higher number of workers available. In 2019 alone, the International Labour Organization reported that there were 169 million  international migrant workers in the world, constituting 4.9% of the global labour force in the destination countries. This, according to research, is triggered by economic inequalities, as well as political and environmental crises in the home countries of immigrants.

Wage rate determines both the availability of labour and the productivity of workers. Consequently, an increase in compensation will increase the demand for leisure and reduce the supply of labour. On the other hand, a decrease in income will increase the demand of people to work. This is grounded on the principle of opportunity cost, under which people are often faced with a trade off between leisure and work. The higher the salary they have, the more they can afford to engage in leisure and choose not to work. On the other hand, lower wages trigger them to engage in work and be more productive in order to afford goods and services.

The given factors clearly show that it is beyond the power of organisations to control the supply of labour. What they can do instead is to implement contingencies that would ensure the availability of workers when needed in order to perform key business functions consistently. To this end, they can engage the services of manpower supply companies like World Star Manpower and  have a network of qualified labourers within their reach.